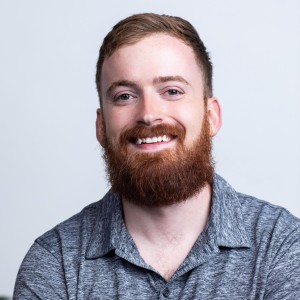 It takes 110% of a jet’s rated power JUST to get its wheels off the ground.

At that point, it’s only going 160mph but needs the FULL power of its engines, plus more.

I’ve been in multiple start-ups and in multi-million-dollar businesses.

What I’ve witnessed is (almost) universally true in business (and life):

Starting is the hardest point.

Trust me, once you get over that “hump” of starting and getting a flow going…

It gets a LOT easier.

But to get past this “little hump” is the trouble.

So what do you do?

Do you keep pushing and pushing.. doing the same thing over and over again?

That would be—in my opinion—dumb.

Edison didn’t keep doing the SAME experiment over and over again.

As soon as one test failed, he tried something new, something (slightly) different.

“What are your struggles?”

One said that he’s not getting anywhere with his cold-calling lead gen.

He laid out his process; His script, how his VA’s call, etc.

I took a look.

I saw a few mistakes I knew were the cause of his struggles.

So I gave him some adjustments, mainly having to do with his list (which is 80% of the battle).

The adjustment I gave him was VERY small… but I’ve seen other investors completely change their success around with it.

Look… the point of this wasn’t to talk about a specific tactic.

The point of it was to say this:

Immediate success RARELY happens out of the gate.

It takes lots of tries — lots of DIFFERENT tactics and strategies.

I want to give you an eBook.

It lays out ALL of my screw-ups when I started.

And maybe my past mistakes can help you pivot, and make the right adjustments needed.

… Cause I’ve made a lot of screw-ups. I learned from them. I was like Edison, making all these “tests” to see what worked and what didn’t (except he did 1000 experiments!). Now, I’ve built off-market wholesaling/flipping operations in St. Louis, Indianapolis, Florida, and Pennsylvania.

Learn from my mistakes and get my FREE eBook today:

Get Your Copy of My Free E-book

A member from my team will reach out with instructions for getting your copy of 28 Costly Mistakes of an 8-Figure Real Estate Investor.. and how to avoid them 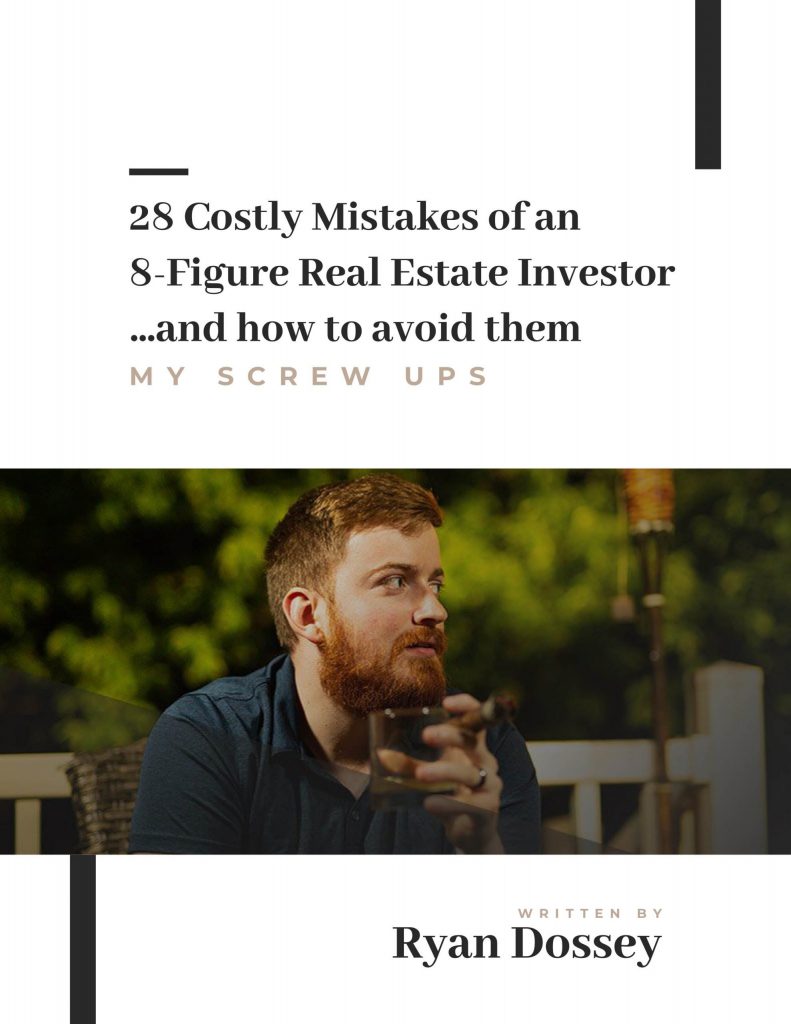 "Save yourself. Learn from my mistakes." 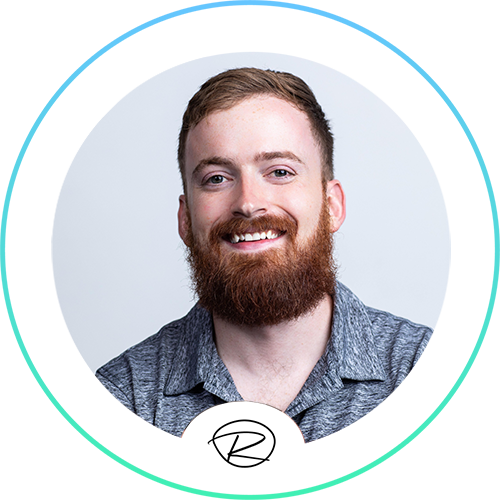 How can I help you achieve your goals?